As part of an ongoing project one of my club mates is building an Athenian Later Hoplite Greek Army, specifically the one commanded by Iphikrates between 374 BC and 353 BC.

Part of the army commission meant I was asked to paint up sixteen Xyston Greek Cavalry, Codes ANC20025 & 20026. As with all Xyston castings there were lots of fine flow line tags and they of course require assembly. The figures on the website on show using one throwing javelin and with careful drilling out of both hands I was able to provide each casting with two javelins which looks more realistic.

I was asked to proved them unbased so he can match them to the rest of his army. 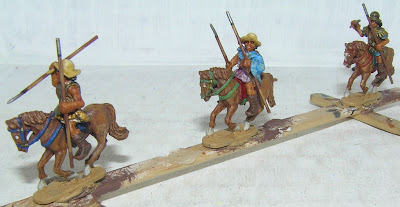 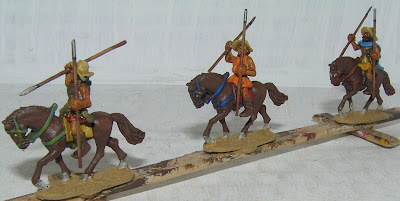 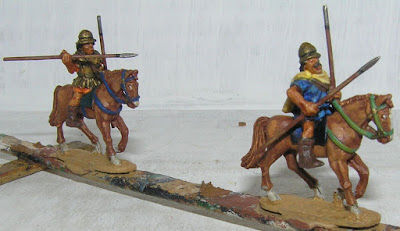 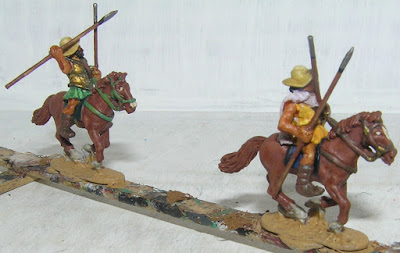 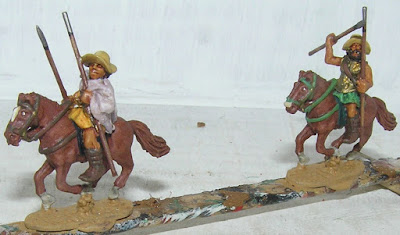 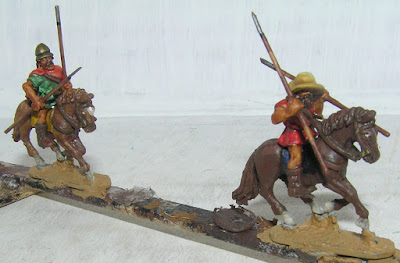 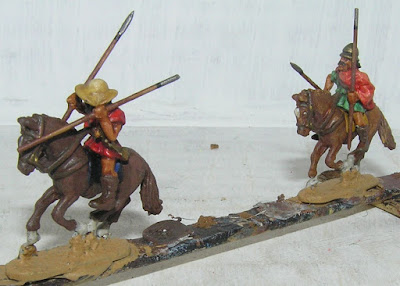 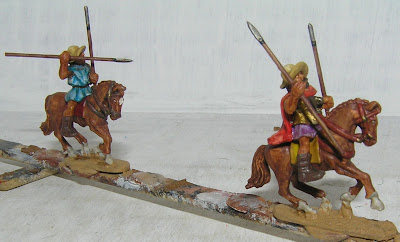 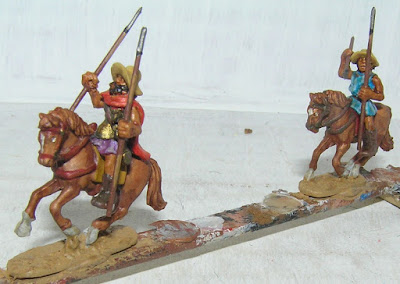 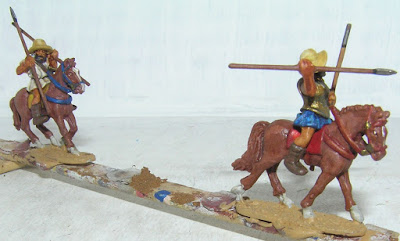 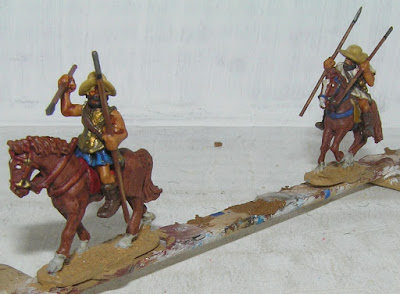